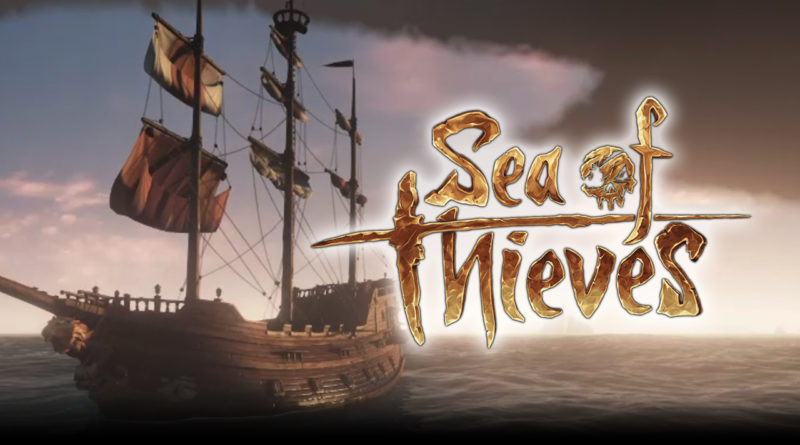 The Sea of Thieves Beta is upon us!

And with it came a tidal wave of reactions, stemming from excitement, disappointment and a telling sense of entitlement. The latter of which because many people felt slighted by Rareware after pre-ordering Sea of Thieves and being welcomed into a beta that was stripped of most of the final game’s content, and wasn’t hosted on entirely stable servers.

But that’s all pretty much bullshit nonsense. Beta tests are an invitation to preview the game, and also a chance for a developer to gauge interest and stress-test servers. Anyone who feels betrayed or let down needs to realize that they didn’t pay $60 to play a game for one weekend. They’ve put down the $60 to secure the ability to play the full game upon release. A beta test is a privilege.

So, after all that said, how WAS the beta?

Well, if you want the short version, view our latest VIDEO!

In short, it was fantastic. During the lengths of time when servers weren’t down for maintenance or overloaded, what we were allowed to see and do in the beta was nothing less than an absolute joy. Sporting some of the most impressive water physics and volumetric effects I’ve seen, Sea of Thieves is stunningly beautiful. It’s also incredibly fun to play. The sailing mechanics are tight and fun, requiring you to either juggle multiple jobs at once as a solo player, or taking great care of your own job on the ship as part of a crew. None of it feels like a chore, though.

You really do feel like a pirate in Sea of Thieves.

Joining up with your crew and setting sail is a very satisfying experience, and it sets the stage for endless mayhem and hilarity. I was assigned to be the pilot and steer the ship while my crew mates sorted out who would control the sails and anchor. One of the guys meant to look after the sails was also dubbed the navigator, due to the sails blocking my view. Naturally, he got drunk on grog below deck and instead of navigating, he promptly fell off the ship.

Later on,  our team found ourselves in exaggerated-panic, scrambling to repair our ship and bail water from the lower decks. I had driven the ship directly into a sandbar not visible below the water. Your boy D.T. thought he was hot shit, bringing the ship into a swift dock. I should’ve been thrown into the brig for that one…

So, Sea of Thieves is Great.

It really is, even in the beta’s stripped-down form. Knowing Rareware, the final game will be packed to the brim with collectables, secrets, quests and adventures out the wazoo. I simply cannot wait until March. 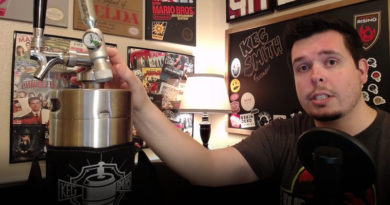 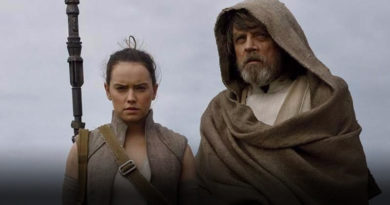 The Last Jedi – An Empire Strikes Back Remake? 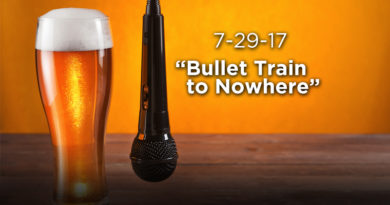