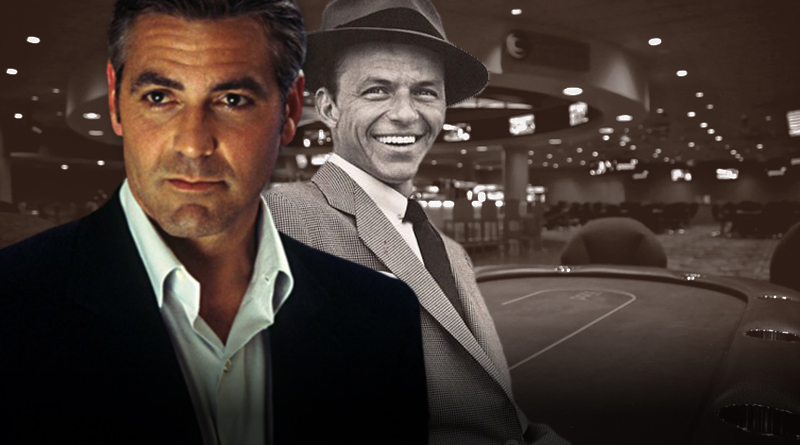 We viewed both versions of Ocean’s 11!

We started with the classic 1960 Ocean’s 11, featuring everyone’s favorite groovy, swanky, crooning kings of the 1950s and 60s. The we followed up with the 2001 remake directed by Steven Soderbergh, featuring the modern equivalent of the Rat Pack: the likes of George Clooney and Brad Pitt.

There’s quite a bit in the way of similarities and differences. Overall, both films strike the chord of bringing together a large group of charismatic actors and setting them off on a roguish adventure. The way both films achieves this, however, is subject to debate and interpretation.

What did we think?

You’ll have to find out for yourself by checking out out latest VIDEO! Follow that up by sharing your thoughts below, or hitting our FORUMS like they’re a casino vault! 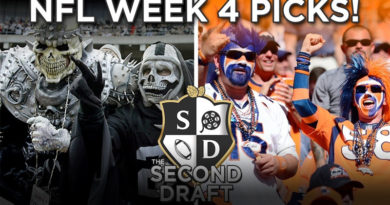 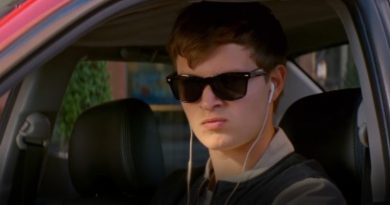 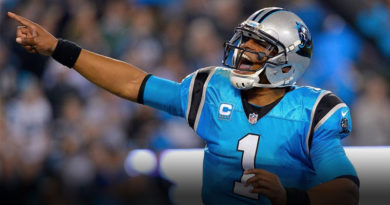