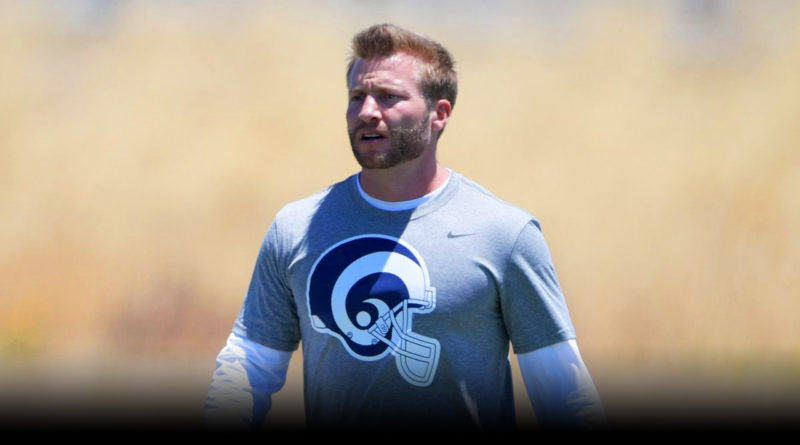 The NFL keeps on truckin’.

Despite injuries, drama, Quinton Jefferson trying to fight people in the stands, and more sexual harassment accusations than you can shake your dick at, the NFL has made it all the way to week 15.

And so have we! We’re back like always with our weekly video detailing each game and who we think will win. Don’t have time to watch the entire thing? Then check your favorite team in the links below:

Patriots @ Steelers (Game of the Week!)

Thanks as always, and we’ll see you next week! 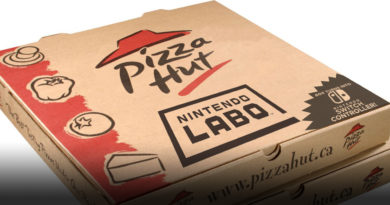 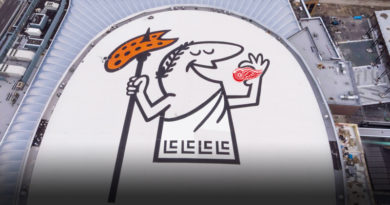