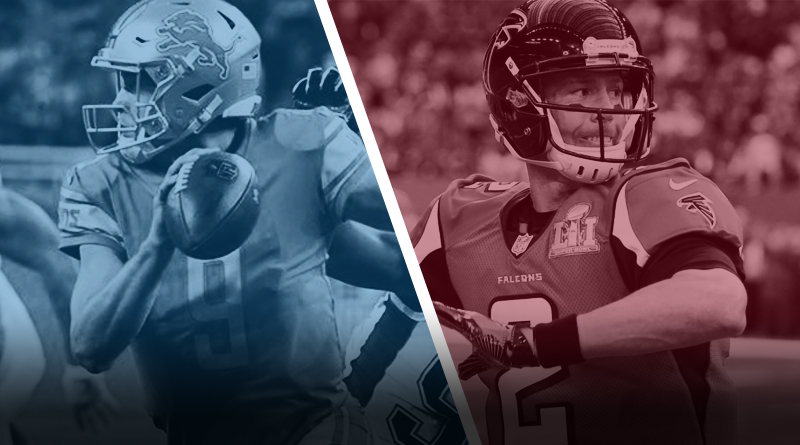 The NFL’s third week is now upon us!

Week two brought lots of defensive games, and week three… will probably bring about the same. This week’s video is a long one, so you’re getting an abridged article to go along with it. Think of this as your quick reference guide to the most analytical, researched and professional football picks on the internet! Never mind the fact that we were drinking the whole time!

Everybody’s going Rams for this football game, because the Niners offense ain’t got shit on that LA defense.

Last week, Alex made the mistake of putting his faith in Jacksonville. He’s become more wise since then. It’s a unanimous pick for the Ravens.

A lack of Sam Bradford leaves this one in favor of Tampa Bay. If only that guy could stay healthy for a season of football… we all agree it’s the Bucs’ game to lose.

Last week, Page made the brave choice and took the ‘Fins as her winner… and she was right! This week, we’re all making the completely safe choice over the Jets. It’s the Dolphins this week on a unanimous vote.

This one’s got a real chance to be the most exciting game of the week! Two powerhouse offenses squaring off in what we hope will be some high-flying football action. Still, the Falcons are on a revenge tour, and this is their next stop.

Do you even have to ask? No, you don’t. All three of us have our money on Denver.

Or as we’ll call it afterwards: How Cammy Got His Groove Back. The Panthers are going to right the ship with this nice, safe practice against a semi-live opponent. Even the loss of Greg Olsen won’t be enough to help the Saints.

And you thought the Rams/Niners would be bad. This is the official Dumpster Fire of the Week! And in true fashion, we have no idea what will happen. D.T. and Alex take the Browns and Page takes the Colts. But whoever wins, we lose.

Yeah, that Texans defense is stingy, but Gronk swears he’s healthy and Tom’s back on track after stepping on New Orleans’ back. That’s enough for us to give New England a unanimous choice.

Eli ain’t lookin’ so good, and the OBJ factor may have been totally exposed. We take the Eagles based on them being a more well-rounded team with more life in them. Carson Wentz in particular should have a great game.

In what we think could be the upset of the week, we take the Titans. The Seahawks are struggling, and the Titans are really coming into their own. This is a chance for Mariota and crew to establish their legitimacy.

No dispute here: the Chiefs are the better team. Kareem Hunt and Tyreek Hill will lead the charge, while Alex Smith stands up to Joey Bosa and Melvin Ingram. However, Melvin Gordon is definitely going to get D.T. like 20 fantasy points.

It’s time for the Marvin Lewis era to end, and we three agree. And if rumors are believed, apparently so do the Bengals players themselves. Aaron Rodgers will lead the Packers in a confident campaign against a completely discombobulated Cincinnati squad.

An Alliteration Celebration! D.T. and Alex both take the Raiders while Page is confident in a Redskins victory. The boys will be dancin’ like Marshawn when we’re right.

What do YOU think about this week’s football games?

Are we as irrefutably correct as we think we are, or are we totally wrong? Let us know which picks you agree with, and which ones you think Page is totally wrong about in the comments below! 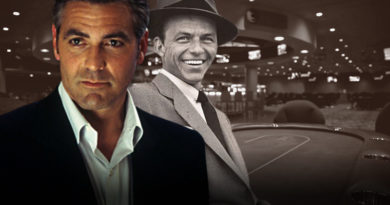 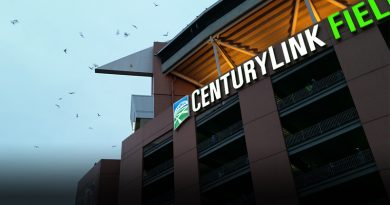 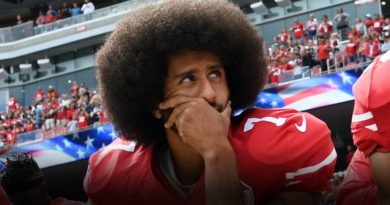